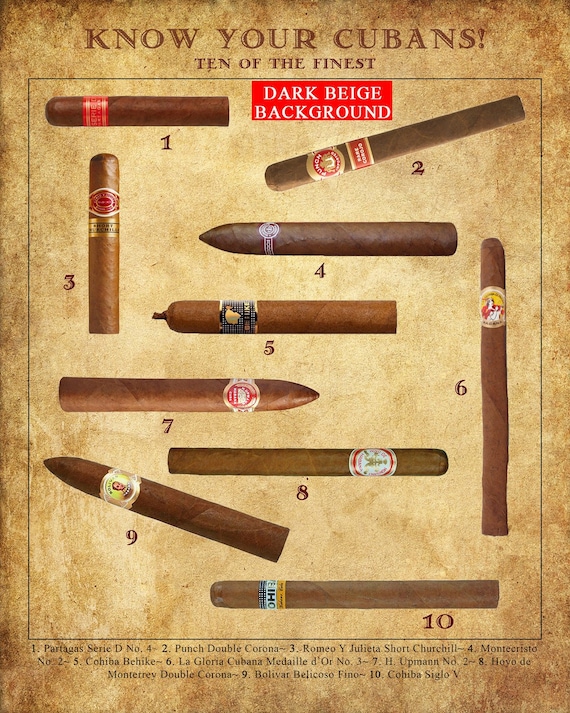 Cigars are a cylindrical roll of tobacco. The wrapper leaf is cut to make the cigar stick, and the filler is rolled into the binder leaf. Most machine-made cigars have pre-formed holes in the end, allowing a wood or plastic tip to draw in the smoke.

Many machines also use a wooden or plastic tip, but handmade cigars must be rolled by hand. They take years to master.

In addition to its nicotine content, cigars contain several other toxic constituents. These constituents can cause lung and mouth cancer, chronic obstructive pulmonary disease (COPD), and periodontal disease.

As a result, the Food and Drug Administration has begun to regulate the production, distribution, and sale of cigars. Although the FDA has yet to implement age verification requirements for tobacco products, it has issued rules and regulations regarding components, age, and marketing restrictions.